Born in Osogbo, Nigeria, the ninth generation of a traditional weaving family, Bayo [pronounced Bio] learned his trade at an early age from generations of cloth artisans. He learned to weave and dye from his mother, and to sew from his father who made traditional clothing for Nigerian royalty. Bayo began sewing at age five and remembers sitting on his dad’s lap at the sewing machine before his leg could reach the pedal. Growing up, he also learned to sell cotton, dye yarn, iron and fold, do beading and hand-embroidery. Bayo attended the Niké Center for Art and Culture in Osogbo, Nigeria where he studied batik cloth dying, quilt making, reverse appliqué, and clothing design. Niké is an international treasure for her artwork and her school dedicated to preserving traditional Yoruba art forms. 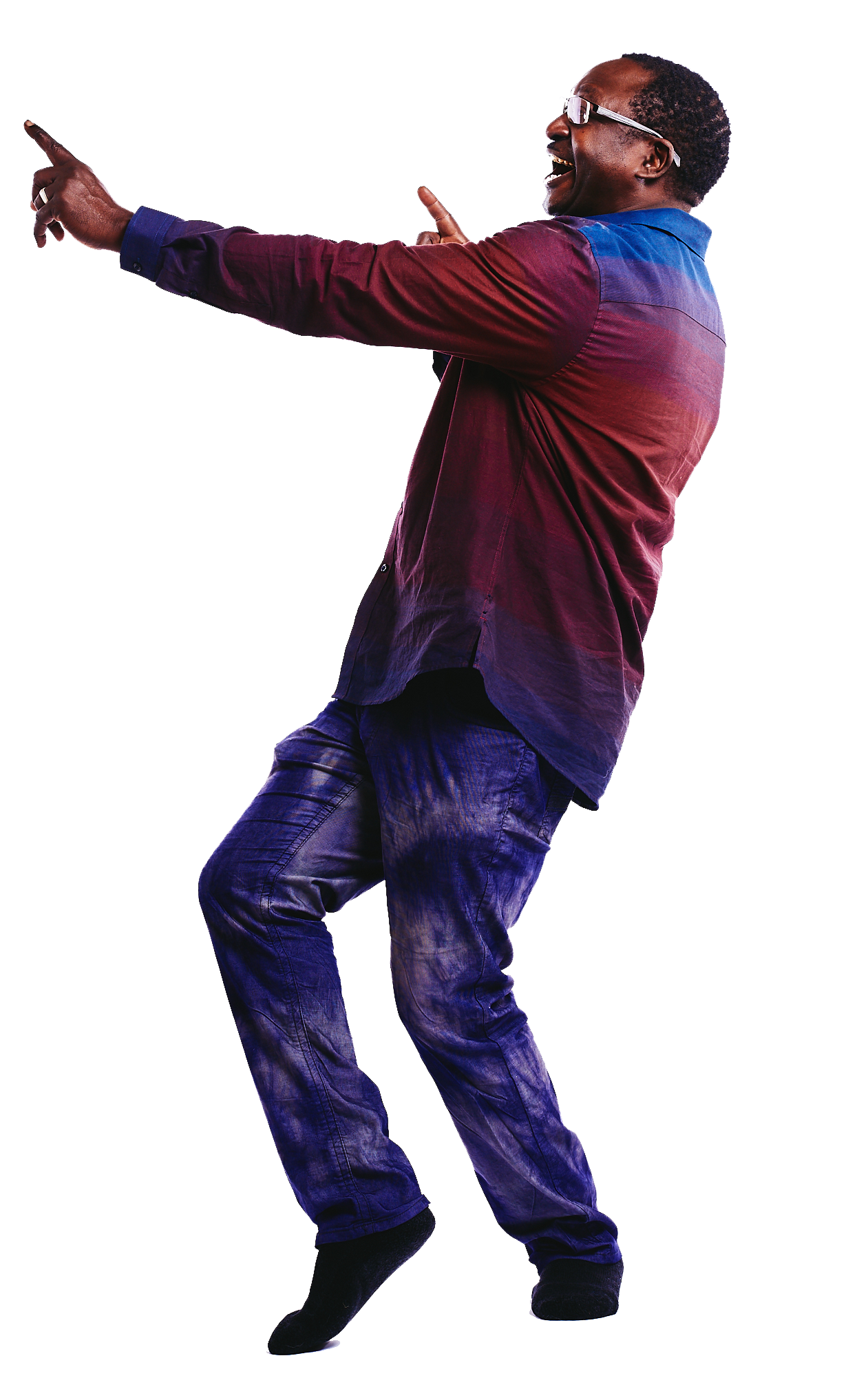